My bike has been locked up in the garage for several months collecting dust. Luckily this past weekend I was invited for a bike ride along the Raritan Canal Trail so it was a good excuse to get it out of storage.  The trip went from Bordentown, to New Brunswick, and Trenton lasting about 30 miles. 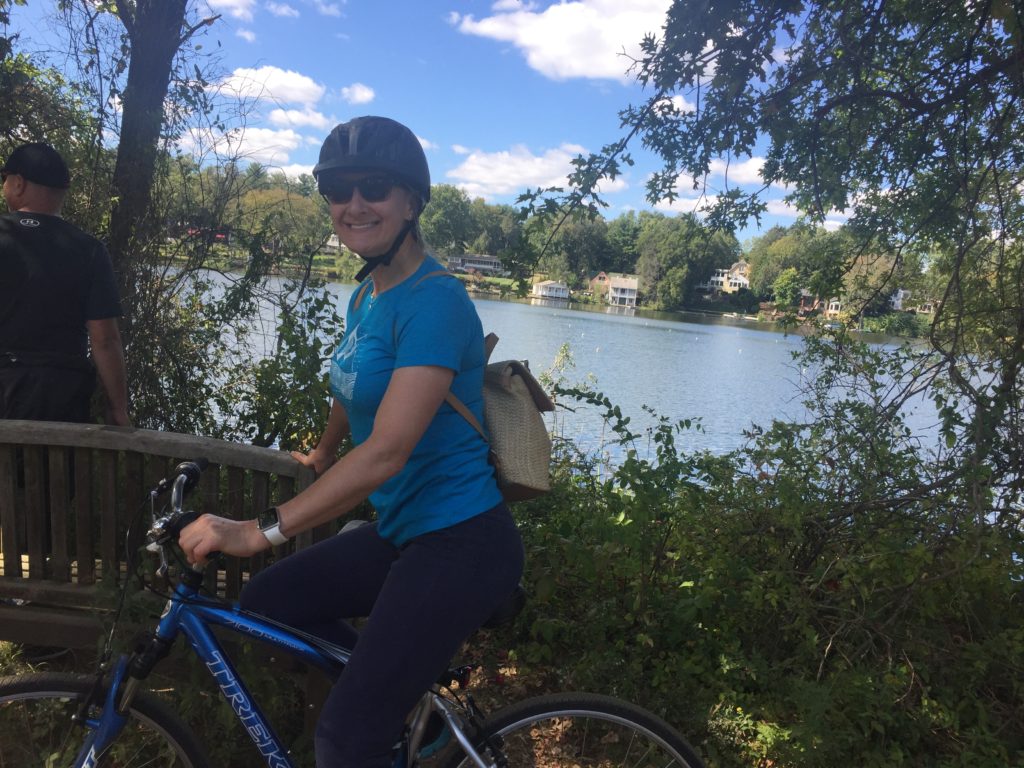 The canal is part of the National Recreation Trail System and was built in the early 19th century  for freight transportation between Philadelphia and New York. 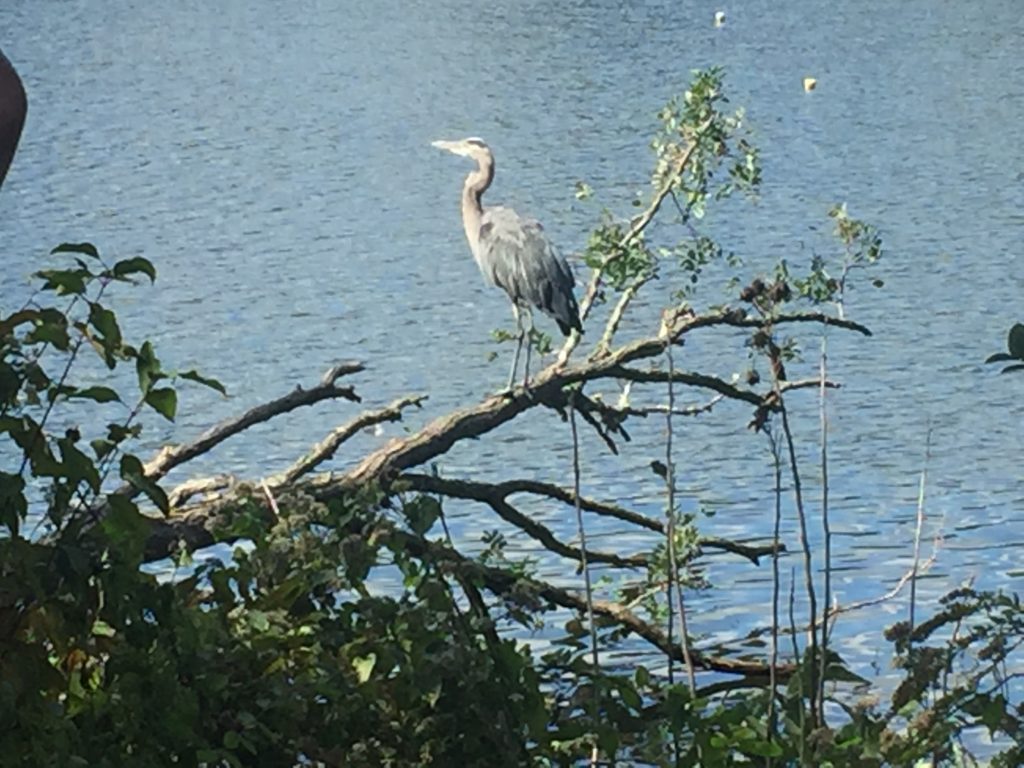 A crane overlooking the canal and waiting for a snack to swim by. 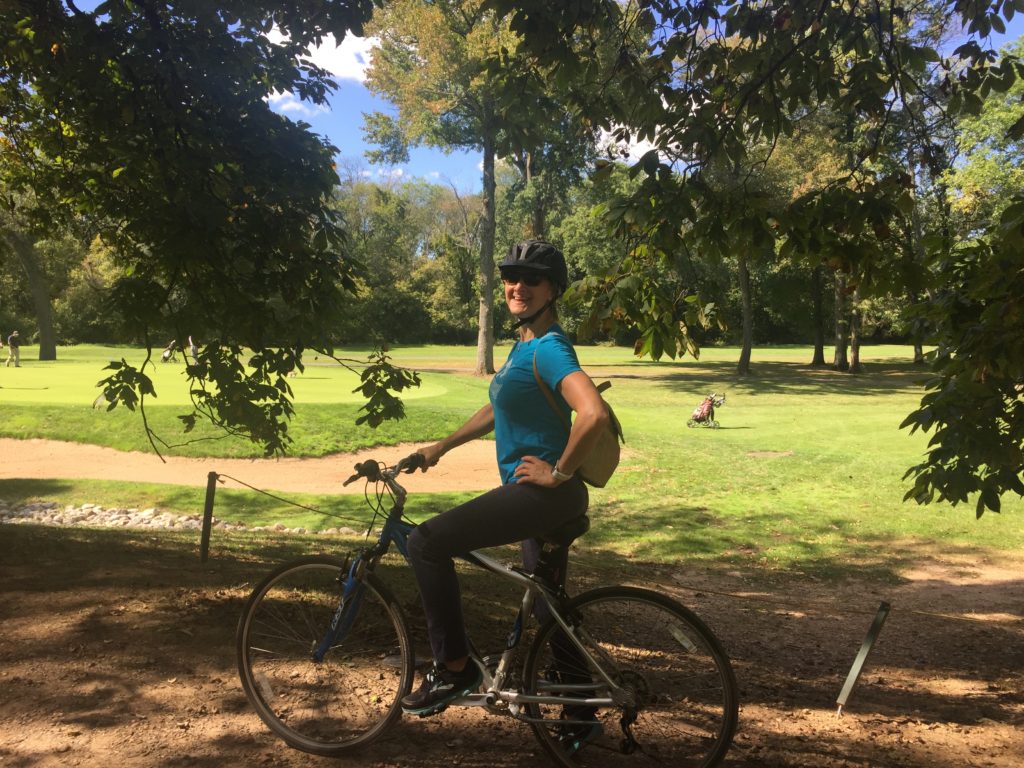 Passing by a beautiful golf course with luscious green lawns. 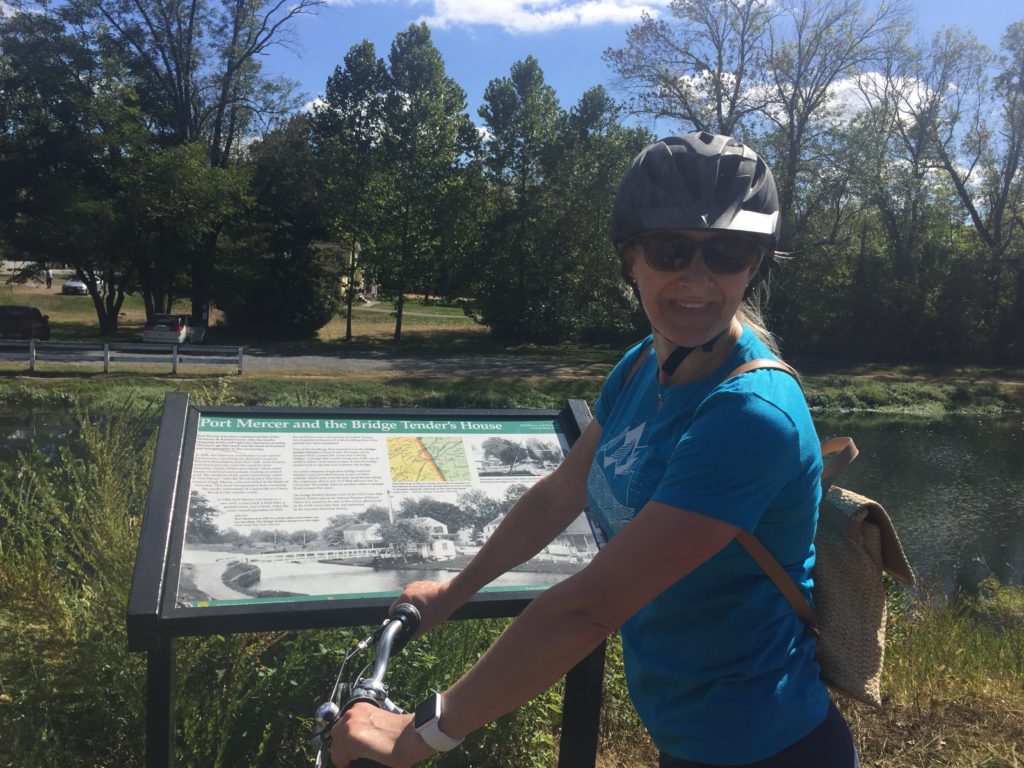 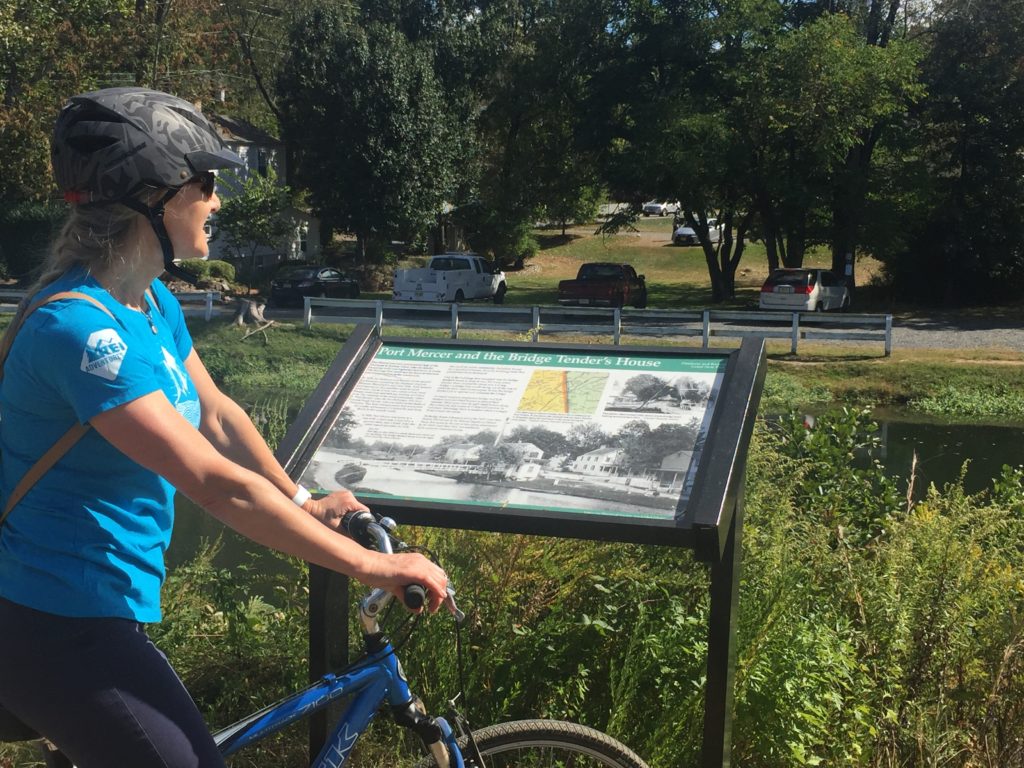 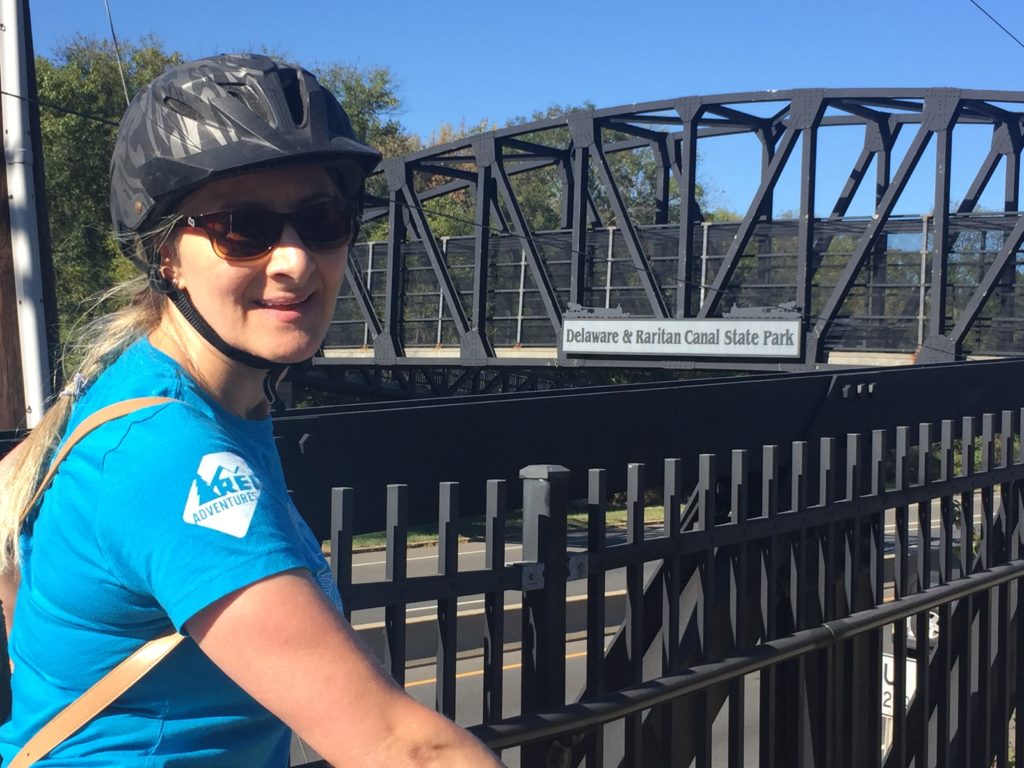 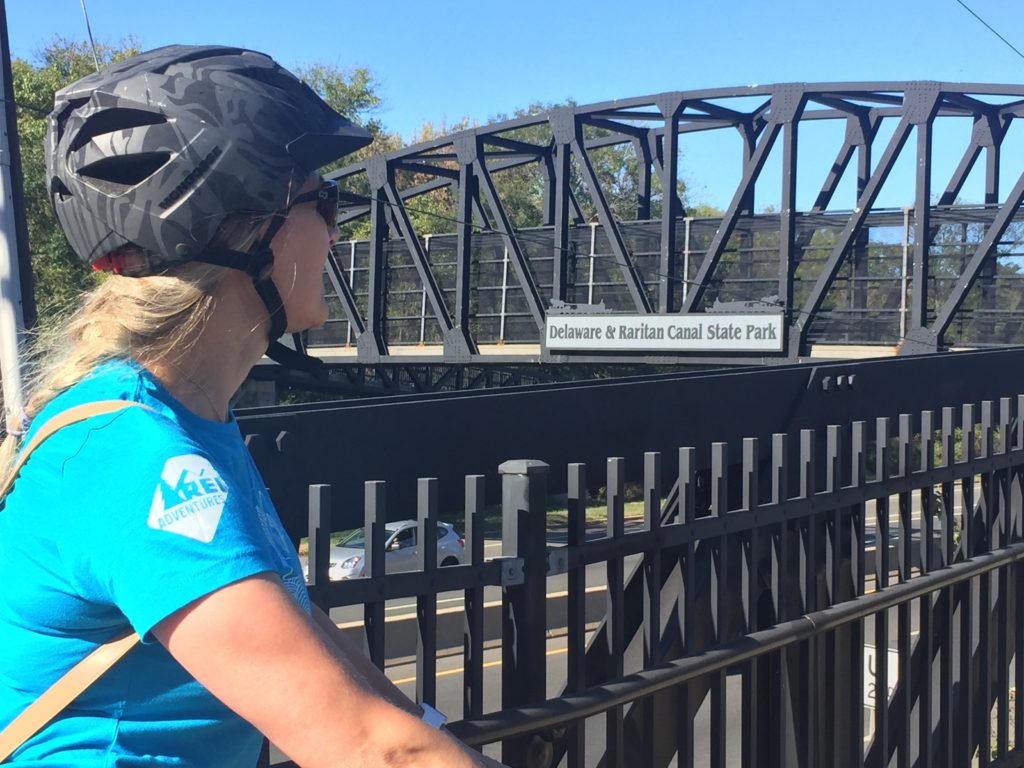 The lake was attracting many visitors that day. 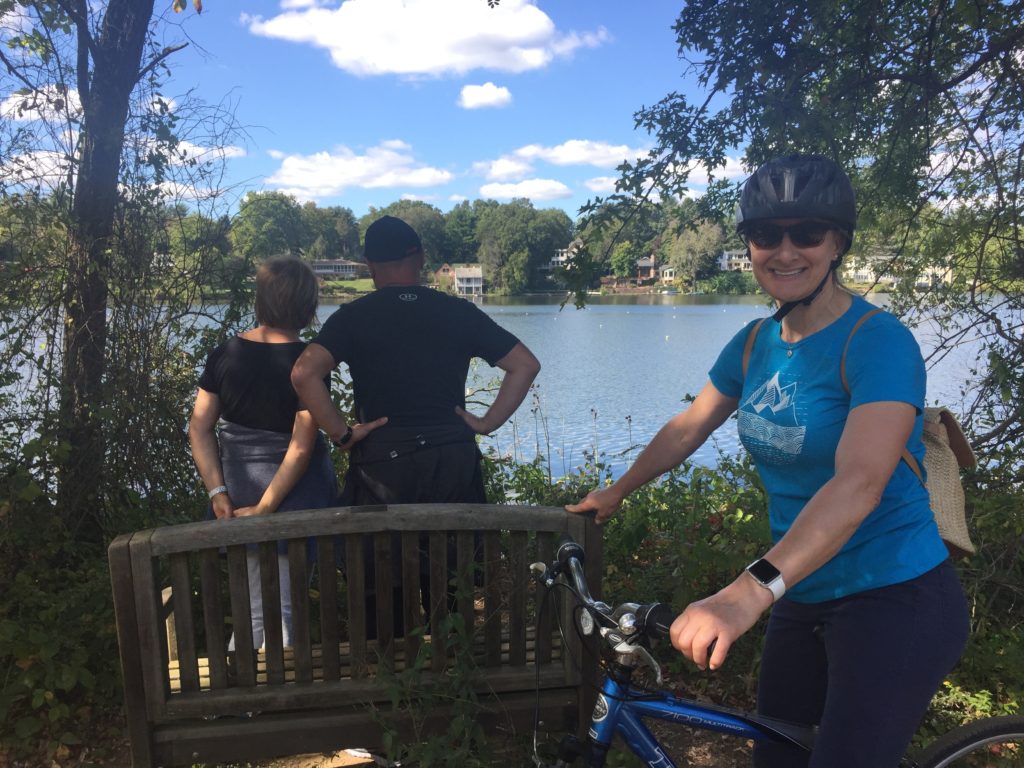 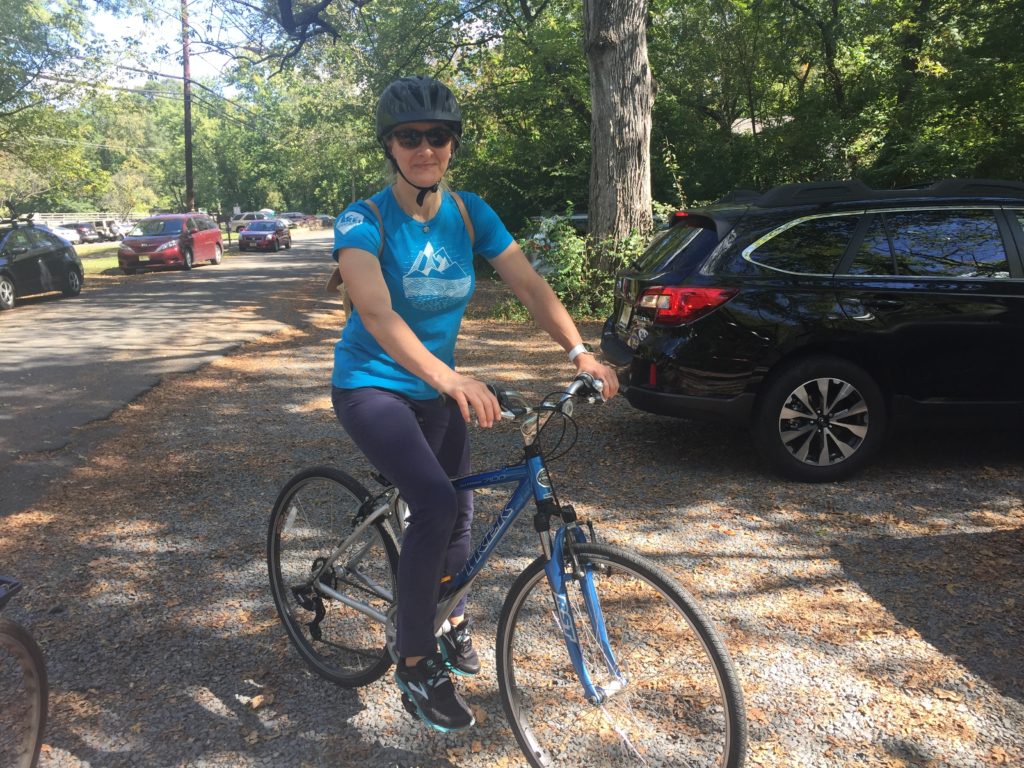 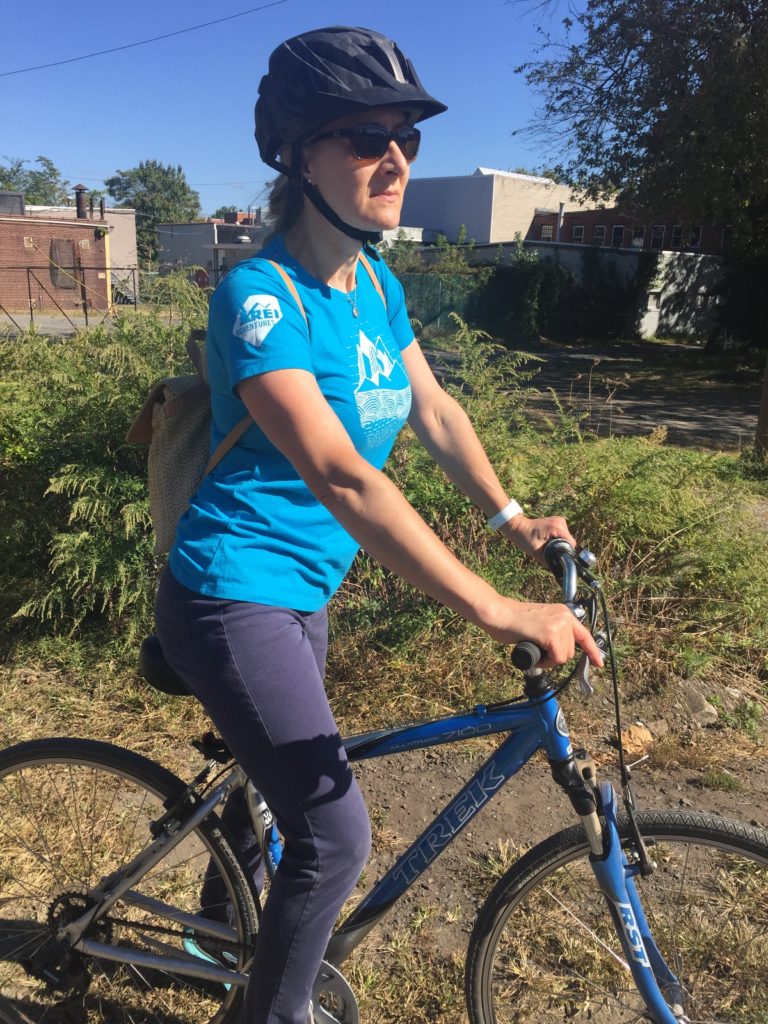 With my biking buddy Jon who convinced me to go along for the adventure. Thanks for the great idea. 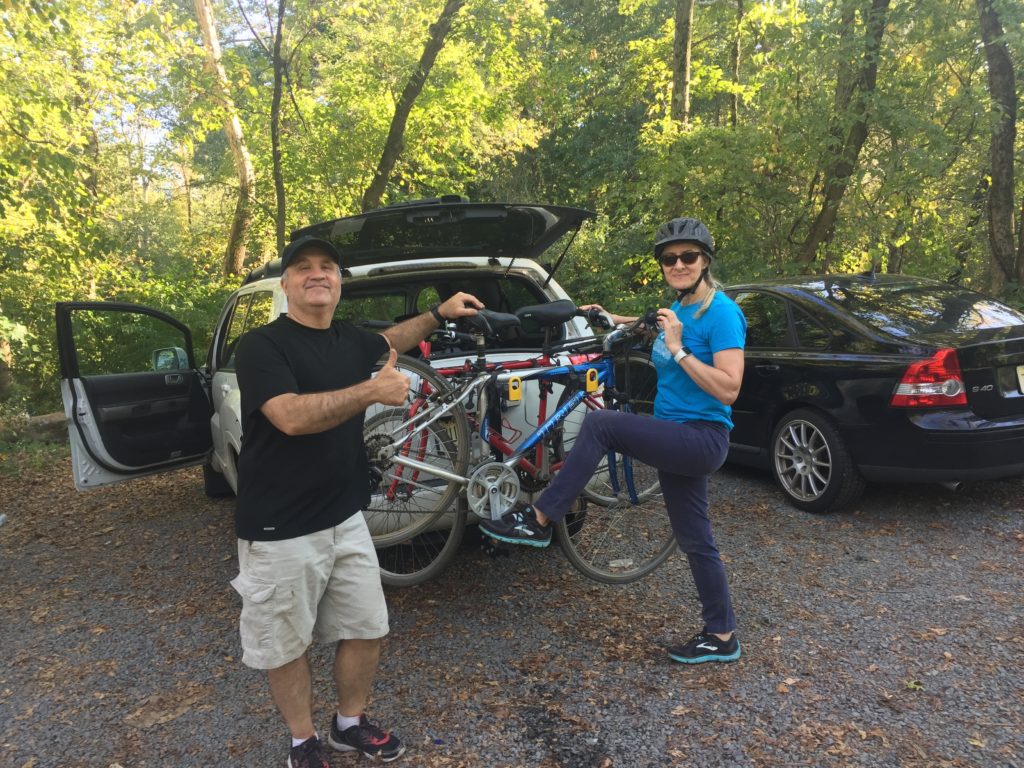