I few years ago I joined the Appalachian Mountain Club and whenever I have time I join the group on weekend hikes. This time I signed up for 16 mile hike starting at Bear Mountain and going around the border of  Connecticut.  I had the pleasure of being with a nice group of hikers who made this an enjoyable experience. 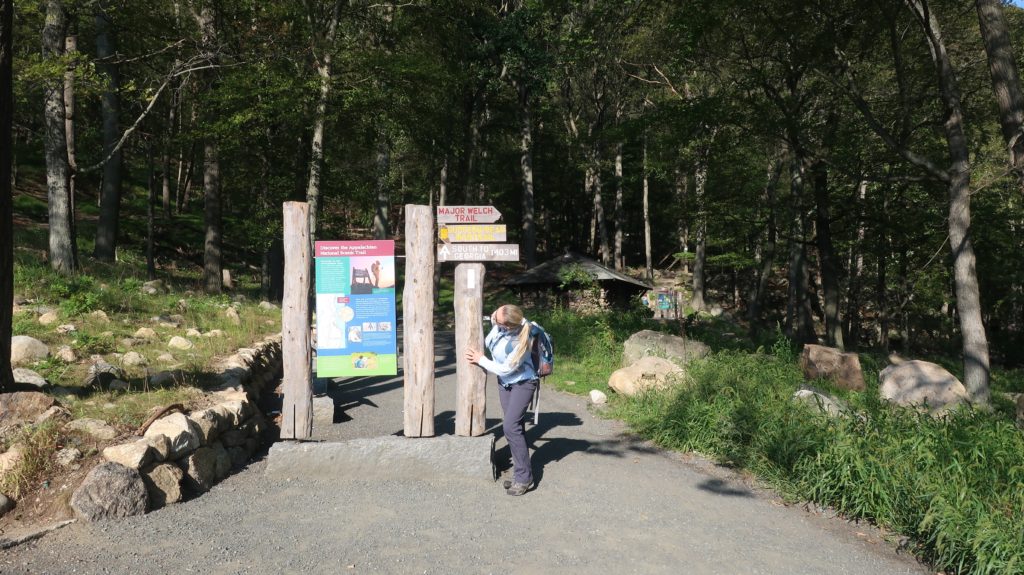 We started at the bottom of Bear Mountain and decided to do a loop hike via the Major Welch Train which is only a few miles. 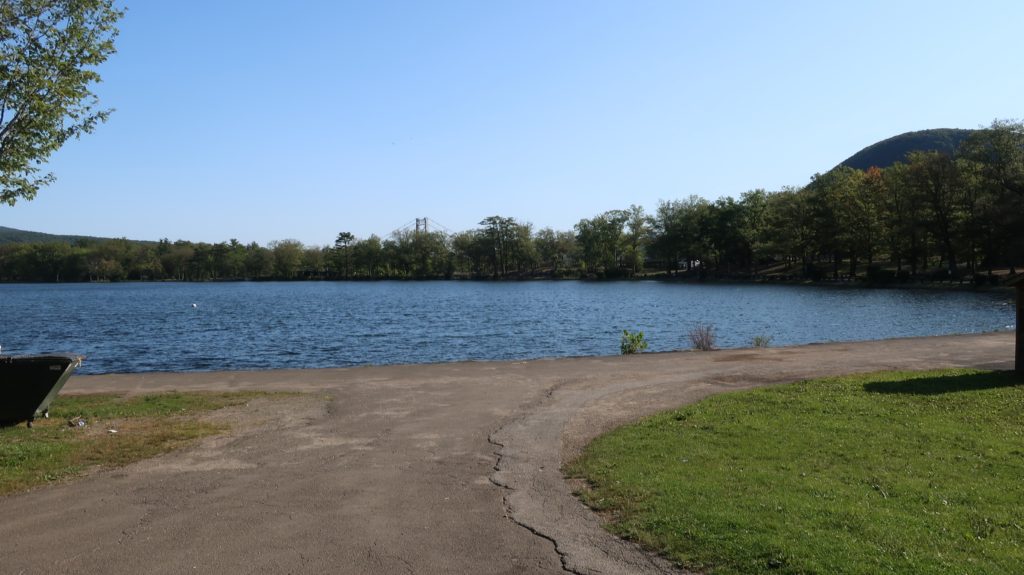 Beautiful lake at the bottom of Bear Mountain. 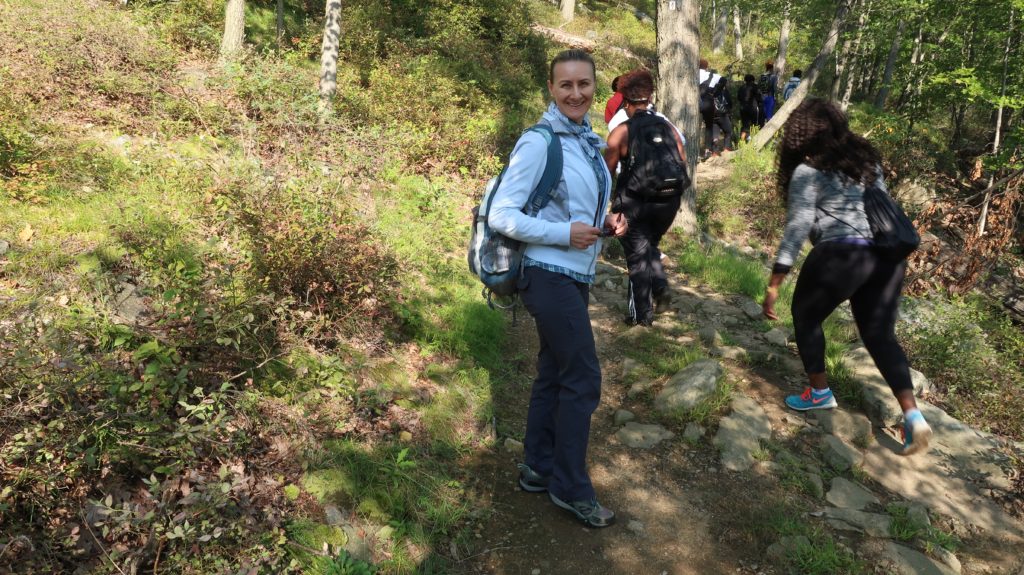 Major Welch Train was named after the park’s first General Manager, who was instrumental in creating the extensive hiking trail system in the Harriman-Bear Mountain Parks. 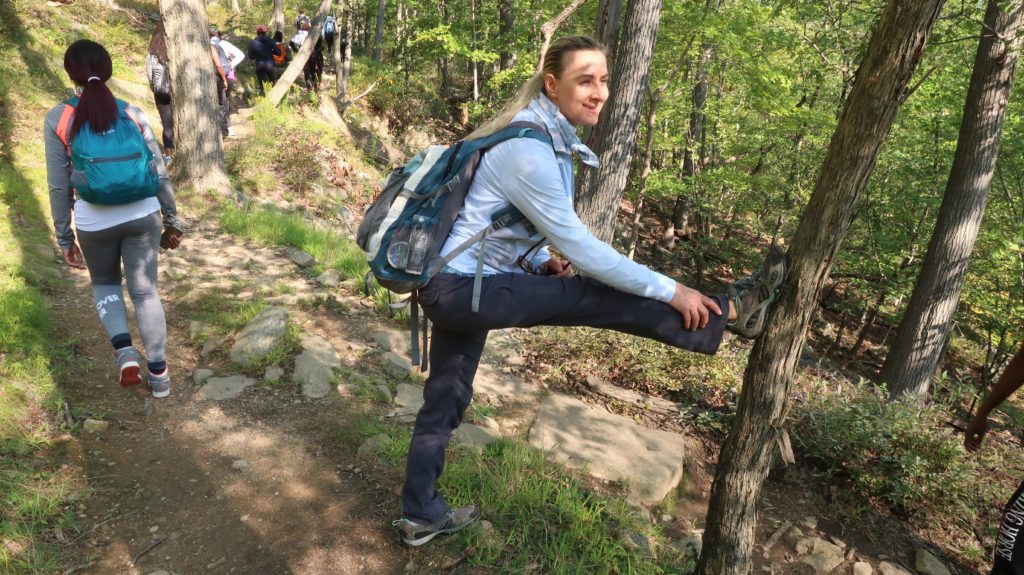 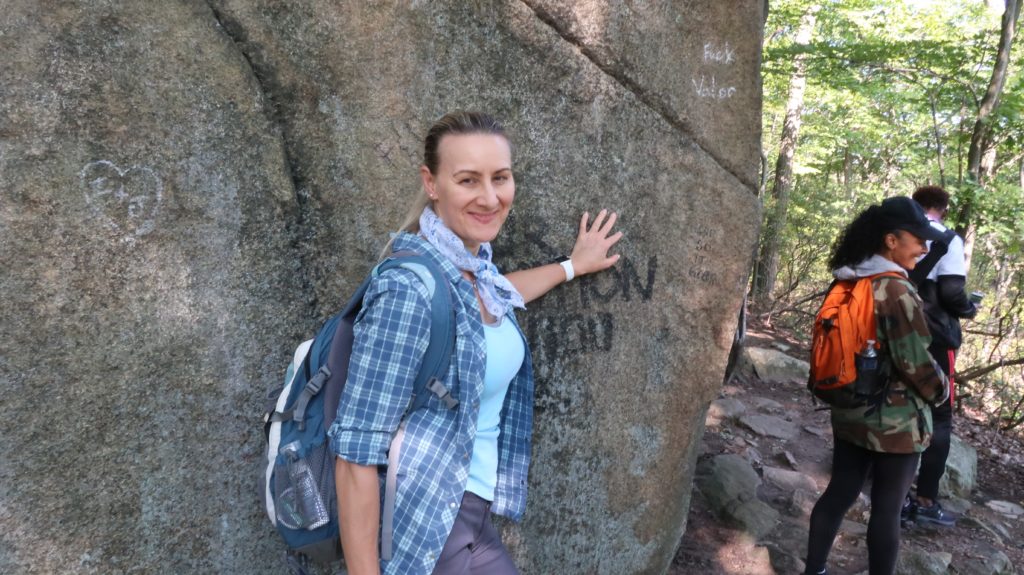 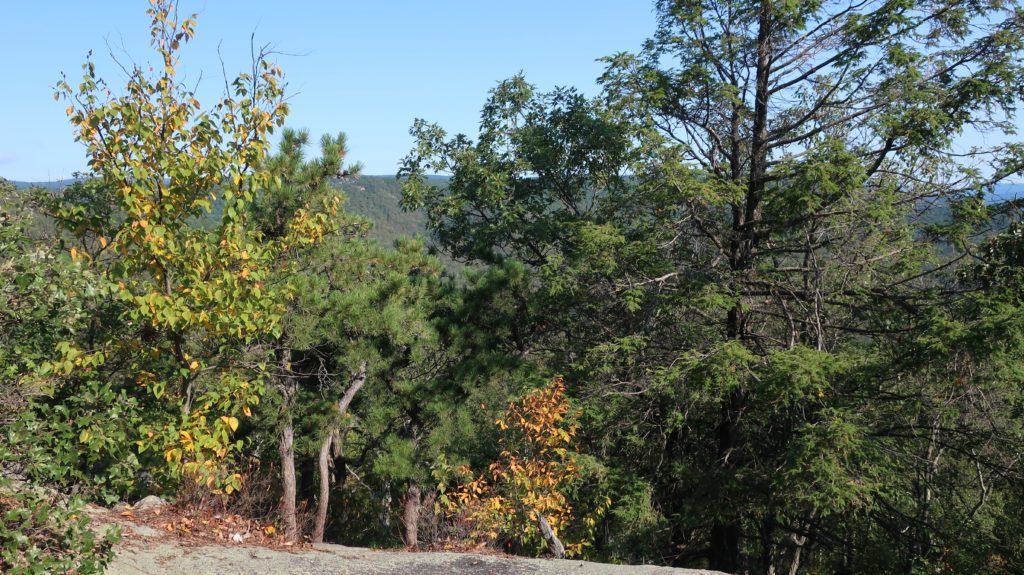 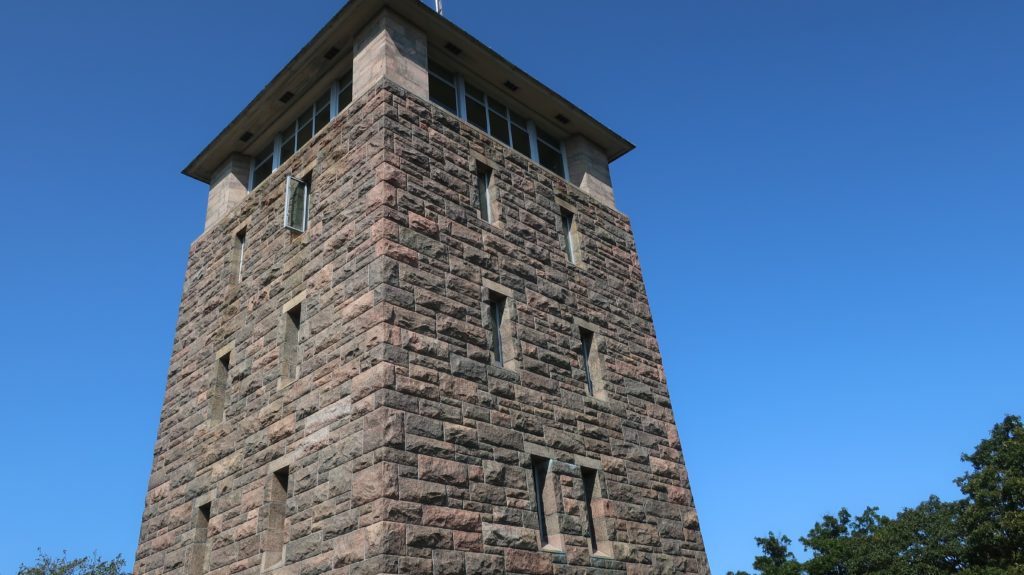 Sitting on top of the summit of the trail. 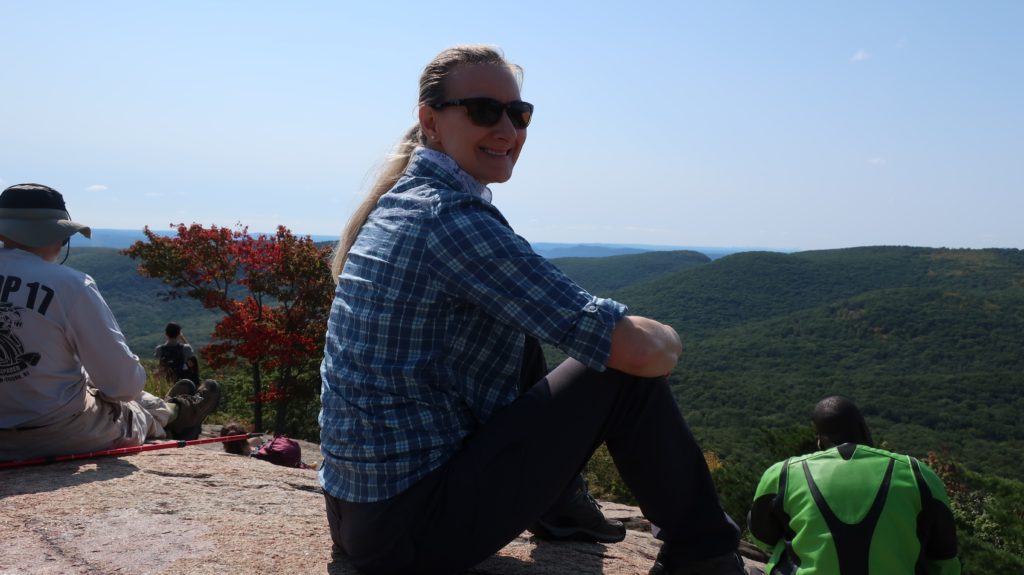 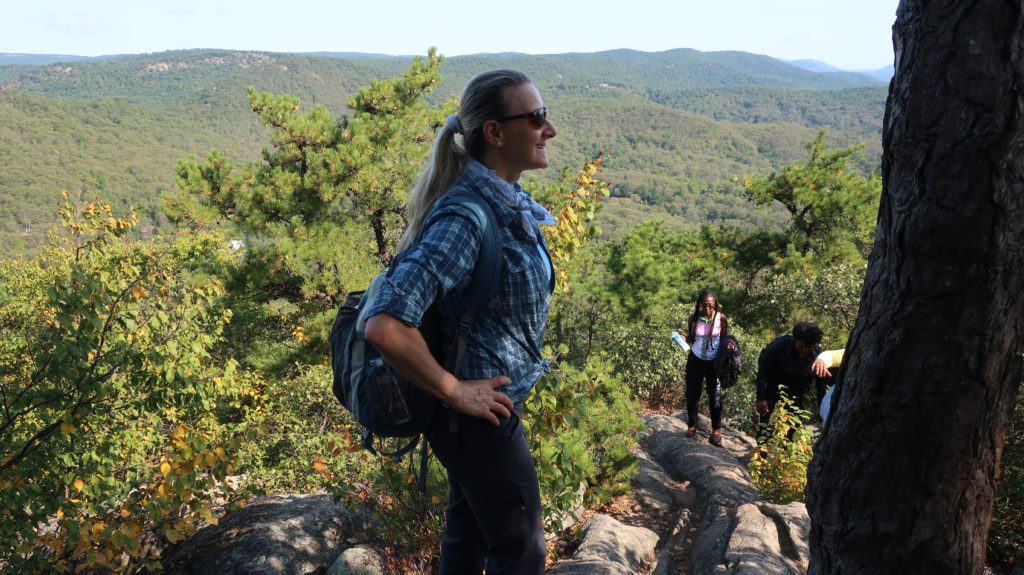 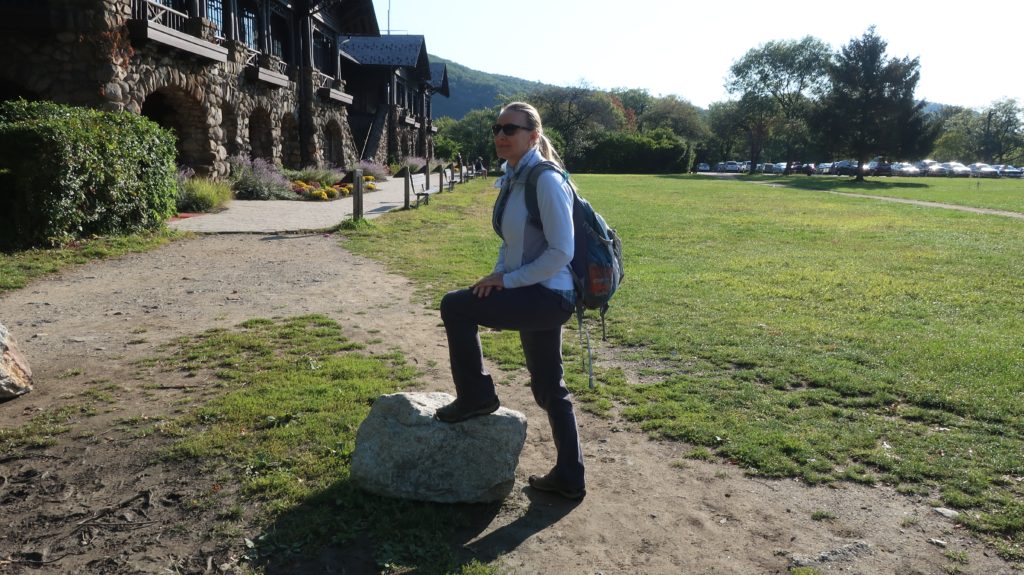 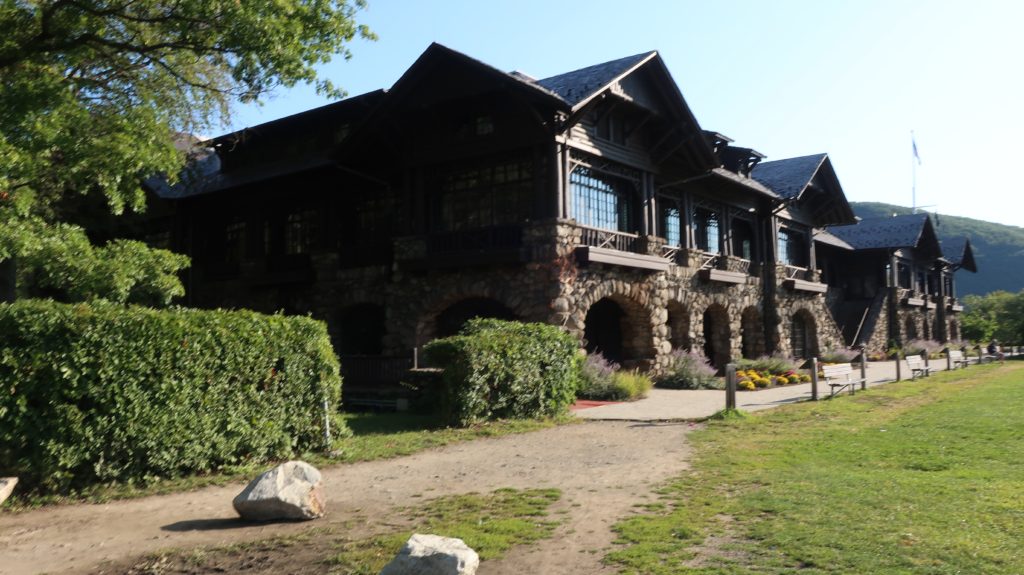 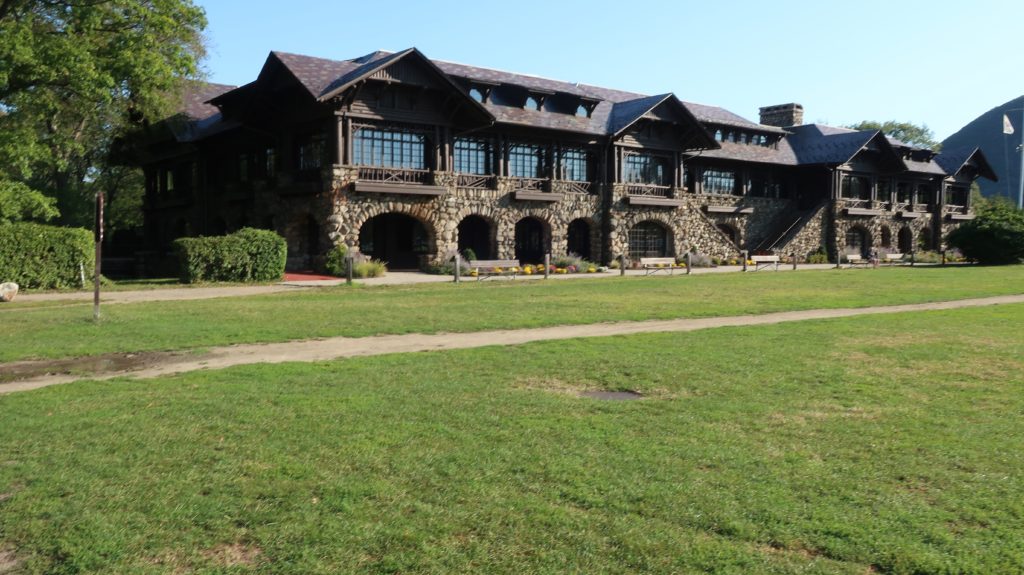